When I was a kid, I wanted nothing more than a pair of moonboots. Those vinyl-encased foam boots with only a bit of rubber for a sole. Looking back now, I know why my mother wouldn’t buy them. With a steady wardrobe of hand-me-downs and goodwill prizes, I always thought she was opposed to buying new things. But it probably had more to do with the cheap manufacturing and lack of structure those snow boots had to offer.

But I got them. At the Farm & Fleet on the edge of town. When I put them on, I felt invincible, and I was sure I looked equally intrepid.

The first day, I jumped out of my tree house and sprained my ankle. The thick layer of snow did little to cushion the landing since the ground beneath was frozen twice as hard as usual. It was a jump I’d made countless times before, but those flimsy boots made me more vulnerable than I would have admitted.

So I spent the next week recovering on the couch, where I had a marvelously depressing view of the corn fields dressed in snow and my brothers and sisters ecstatically enjoying the early days of winter.

When my convalescence was complete, I eagerly reclaimed my winter outfit, moonboots and all. But in a mad rush to revel in the icy landscape that I’d enjoyed only with my eyes for the past week, I slipped on a rocky hill not fifty yards past the front door. My slick-soled boots left me sprawled on a bed of gravel and ice, bleeding and crying in anger as much as pain.

I had sprained my other ankle. And I spent the next week laid up on the couch. 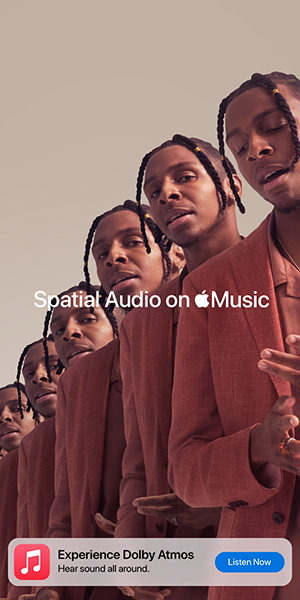