My song 'Fuzzbox 45' was originally titled '45 Revolutions', but that name has already been used by others. It's an ode to the social power of the 45 RPM record, with the first verse paying homage to Barry McGuire's song 'Eve Of Destruction'.

The biggest revolutions in my lifetime have been dramatic changes in attitudes about war and peace, love and sexuality, gender and race, individual freedom and lifestyle. These concepts were spread far and wide by thoughtful musicians and subversive singles. The hook "45 revolutions every minute" isn't about RPMs. It's about millions of people simultaneously opening their minds.

Teens like me would retreat to the privacy of our bedrooms alone or in small groups to play 45s full of brave new ideas. Millions of small revolutions were occurring across the world with every spin.

For me it all started with 'Eve of Destruction' by Barry McGuire (wrtten by P. F. Sloan). Holy shit, I thought, you can really say that stuff in a song? I'd heard ban the bomb protest songs before but this was musical shock and awe.

I was 10 and the anger, emotion and truth escaping my speakers was light-years beyond the platitutes I heard from my parents' generation about war, racism, and even terrorism. They were stuck listening to The Rat Pack and Broadway musicals, and though 'Finian's Rainbow' and 'West Side Story' played their part in advancing social change too, they were calibrated and not revolutionary.

In 1970 there was already a large anti-Vietnam war protest movement, but the murder of four students at Kent State University by the National Guard galvanized the cause and drove more than 4 million people into the streets. It hastened the end of the war, yet there is no national day of remembrance to those martyrs.

What we have is Neil Young's song 'Ohio' which continues to be played thousands of times every day across the world. The record has done some heavy lifting over the years, single-handedly keeping Kent State in the public consciousness long after the headlines faded. 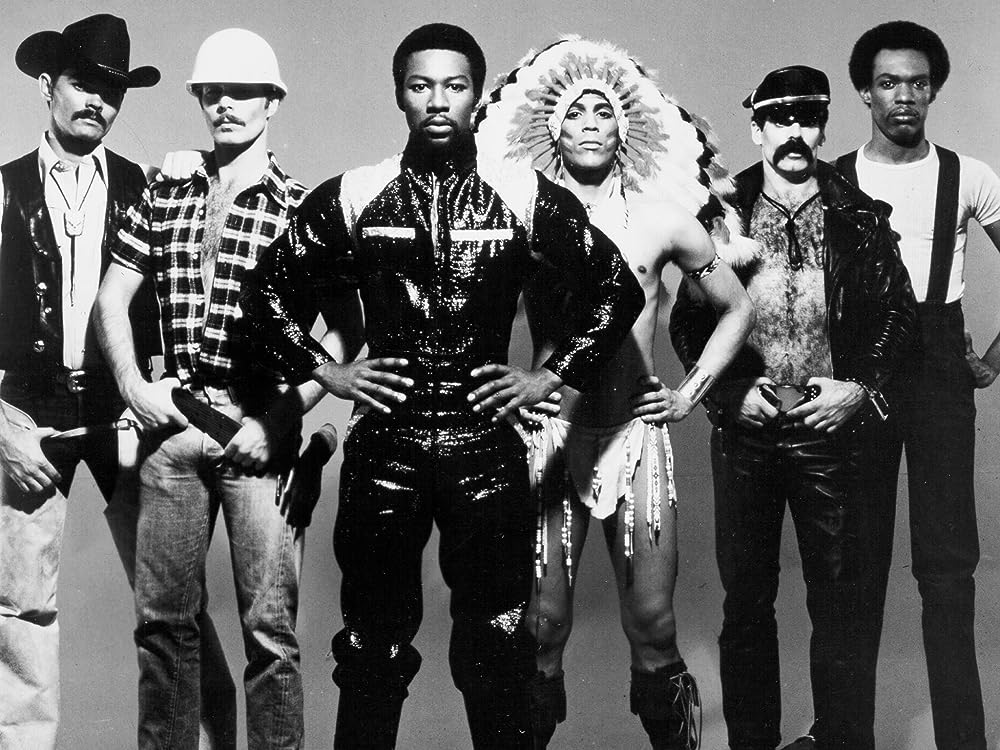 'Lola', by The Kinks, was a hugely popular and subversive song. She danced her way into the soul of every cool kid before they figured out the subject was cross-dressing and homosexuality. Teens everywhere accepted 'Lola' as their favorite song despite any homophobic tendencies they may have had in real life.

The gay community might regale you with stories about Cher, Madonna, and Lady Gaga, all well-deserved champions of the LGBTQ movement. But, sadly, you won't find many words written about Ray Davies' enormous impact.

Lola opened the doors for Queen and other gay artists. Verse three of 'Fuzzbox 45' recognizes the Kinks' artful influence on society's acceptance of alternative lifestyles. There's also a sly nod to Sly and the Family Stone, the first fully integrated rock band, for their song 'Everyday People' which was about the futility of hatred.

Then there's John and Yoko. 'Give Peace a Chance' and 'Imagine' had a huge and lasting impact on the world's psyche. Leaders from Pope John Paul II, to Lech Wałęsa, and Václav Havel have cited these songs as major influences. "Imagine there's no countries / I wonder if you can / Nothing to kill or die for / A brotherhood of man".

And the Berlin Wall came tumbling down after people all over the world internalized new ideas promoted in popular music.

It was a revolution
A dollar at the record shop was my contribution
Fuzzbox, needle drop, you could spin it
At 45 revolutions every minute