Big Mess is a paradox that some listeners will find endlessly compelling, while others will be driven off within minutes.  On one hand, it demonstrates that even as he nears 70, Danny Elfman continues to be one of the most vibrantly creative singer-songwriter-composers working today, a true American treasure.  On the other hand, Big Mess's stridency, nonstop barrage of sound, and sheer wearying length all suggest that just maybe he should have dialed it back a bit.

Few musicians have had a career as varied as Danny Elfman.  From his humble beginnings as part of a neo-vaudeville performance troupe playing The Gong Show, to his years leading quirky-goth New Wave band Oingo Boingo, to the decades he's spent as one of Hollywood's most in-demand composers, one thing Elfman has never been is boring.  And Big Mess, his first solo album since 1984, is most definitely not boring.

If nothing else, it's too loud and angry to be boring.

Tickets to the Nightmare Before Christmas concert

Big Mess kicks off with a chorus of women chanting "I'm sorry, I'm sorry" in broken rhythms from a Philip Glass opera, followed by Elfman staples - xylophones and ominous strings straight from a film score - with industrial guitars and Elfman's own strained voice shouting over it all.  And this is just the first couple minutes.  It sets the tone for the entire album, a wall of sound mixing several decades' worth of influences.

Those influences aren't solely coming from Elfman, either.  Big Mess is billed as a solo album, but Elfman has plenty of talented help on hand.  His long-time orchestrator and former Boingo bandmate Steve Bartek is back, along with a smorgasbord of talent that includes members of Devo, Nine Inch Nails, and Lady Gaga's band, among others.  There hasn't been an album this eclectic for years.

At its best, Big Mess is an almost wholly unique work.  Even long-time fans of Elfman won't have heard anything quite like this, although it does at times feel thematically connected to 1994's Boingo, the swansong for his old band.  He effortlessly moves from blues grooves, to African dance beats, to heavy industrial noise, to lit rock jams... and sometimes all in the same track.  It can be thrilling and intoxicating.

However, the phrase "too much of a good thing" comes to mind.  At 72 minutes, the nonstop auditory assault begins to grate long before it's done.  There are too few points where the album slows down, or gives the listener a chance to catch their breath.  Only a couple tracks - like "Everybody Loves You" or the hauntingly dirge-like "We Belong" - change up the tone substantially.  This is an album that is probably best consumed in chunks, with at least one break in the middle for some brain bleach. 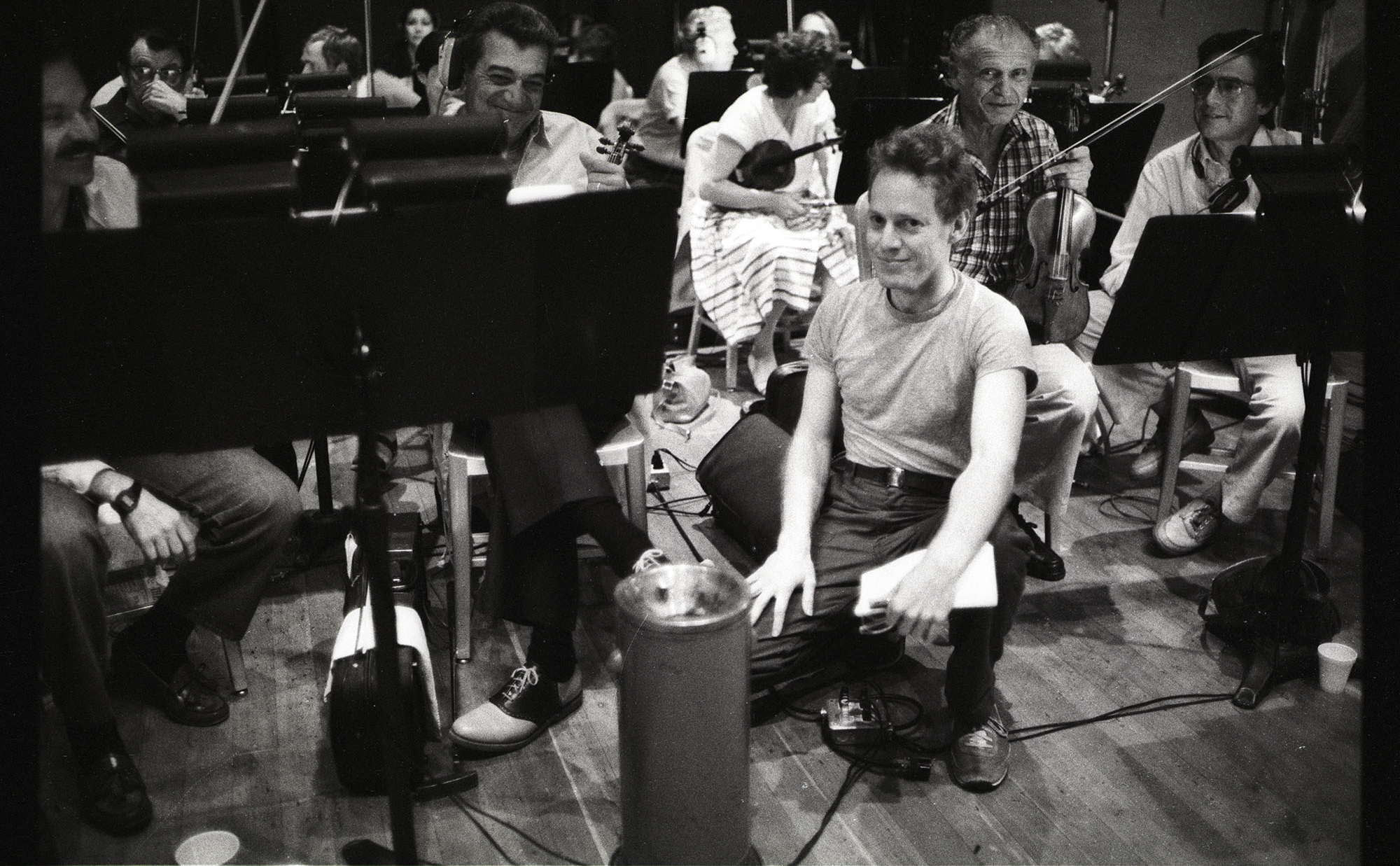 And then there are the lyrics, which are the album's weakest aspect.  Danny Elfman is very very angry at the state of the Information Age world, but he's often surprisingly vague on exactly what he's angry about - and rarely, if ever, does he have much to say about making things better.  For example, this bit from "Get Over It":

There is probably too much whining about Boomer whining - but Big Mess is absolute peak Boomer whining.  The lyrics are at their best when he's aiming at a specific target, such as Donald Trump's presidency and the rise of alt-right nationalism in "Serious Ground" and "Choose Your Side," but all too often he sounds like a man ranting about how nonspecifically great things used to be in some ambiguous past decade.

All this adds up to an album which is both fascinating and frustrating.  Fans of Elfman will adore it - or at least respect it - and it could also find an audience among intelligent disenfranchised young adults, the sort who listen to both heavy metal and heavy classical.  However, those who lack an adventurous side likely won't make it past the second track.