The Overflow by French For Rabbits

Dream pop has long been associated with meditative introspective, but rare is the album that takes it as far as The Overflow. The latest release from New Zealand indie darlings French For Rabbits is a dreamy, moody, and occasionally downright bleak examination of loneliness and social isolation. Coming on the heels of the 2020-21 quarantines, it hits unexpectedly hard in a genre that tends towards being chillout mood music. 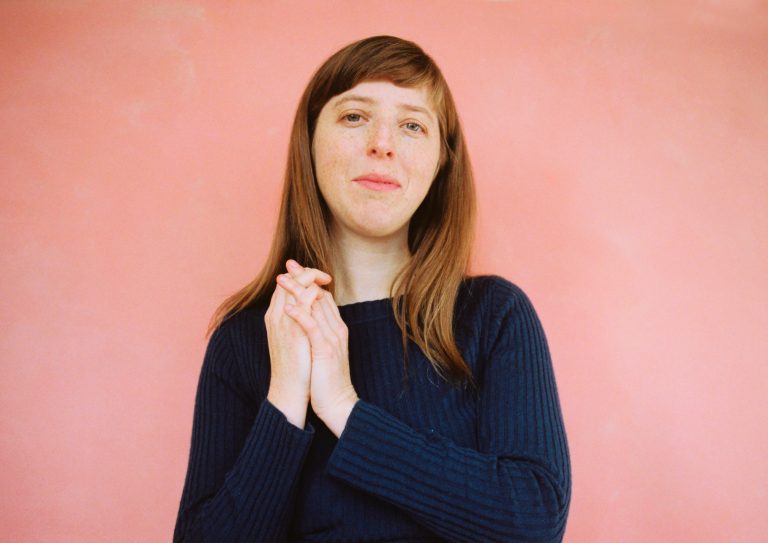 The heart of French For Rabbits is its lead singer/songwriter/producer Brooke Singer. A openly self-confessed introvert, nearly every song on the album focuses on her struggles to make it in everyday life. With more and more people suffering from social anxiety and depression today, it makes for compelling – if occasionally dreary – listening. However, her smooth and whispery voice seems to always hint at happiness within the isolation, of accepting oneself regardless of social expectations.

The themes of The Overflow are entirely summed up in its first single, The Outsider, depicting a loner at a party. Its music video further emphasizes this, with a person wearing a literal ghost sheet (possibly inspired by David Lowery’s similarly poetic film “A Ghost Story”) blending into the background. In the end, the song’s narrator finds acceptance and empowerment in her isolation – however, harsh pounding drums add a discordant note of unease. The abrupt ending, similarly, causes the song to end on a dark note.

The production overall is a standout. It frequently deploys the standard tropes of synthy dream pop, with a hint of chillpunk, but it also isn’t afraid to be a bit dark. Discordant synths occasionally creep in to prevent the album from seeming too fluffy, and to underscore the ambivalence of her situation.

The uncertainty of introversion continues in Walk The Desert, which similarly shows Singer openly embracing her isolation. Yet the desert metaphor automatically calls this decision into question, especially as she describes her ‘parched lips’ and ‘low blood sugar.’ She says she’d rather walk the desert, but are the sacrifices worth the independence?

Perhaps the most pointed track is Money Or The Bag, in which Singer reflects on the question of whether to follow her dreams, or accept a “normal” life. She seems downright repelled by the idea of becoming a housewife, presenting her independence as an act of rebellion.

Singer even questions her own value as a partner. Poetry Girl initially sounds like one of the more straightforward and poppy songs on the album, until one listens to the lyrics. She describes herself as bringing doubts into a relationship, while also claiming “love is a construct” and “smoke and mirrors.” 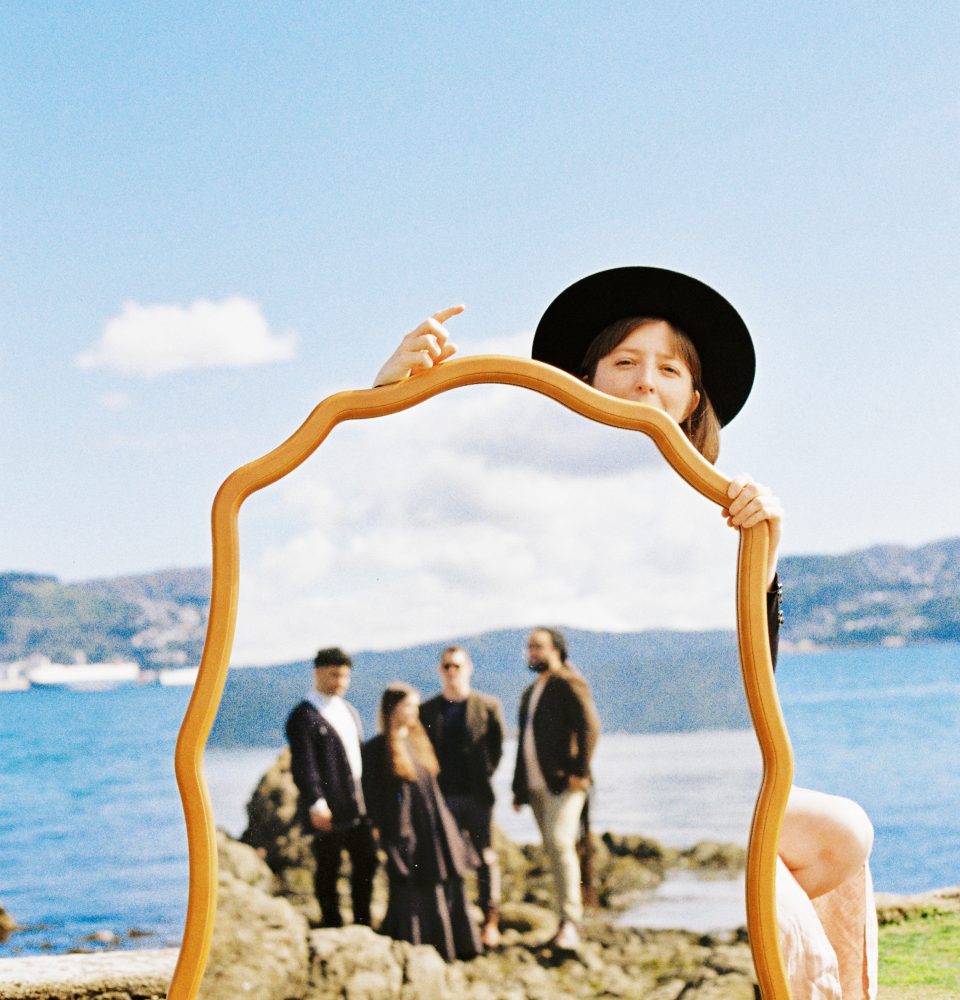 In short, this album would be perfect for introverts looking for self-empowerment.

However, the nonstop focus on isolation does make the album feel like an ongoing downer at times. It’s probably a good thing that the run time is only barely above 40 minutes, as too much of this would probably be bad for the psyche.

Also, her other singers occasionally feel underused. The group is capable of excellent, haunting harmonies – such as on the opening track – but all too often they’re relegated to little more than call-and-response backup parts. Of course, heavy emphasis on harmonies might disrupt the isolationist vibe.

Either way, The Overflow will have huge appeal to those who share French For Rabbits’ introverted nature – but will do nothing for anyone else. If you want an album that makes you feel better about staying in your room 23 hours a day, The Outsider is exactly what you’re looking for.