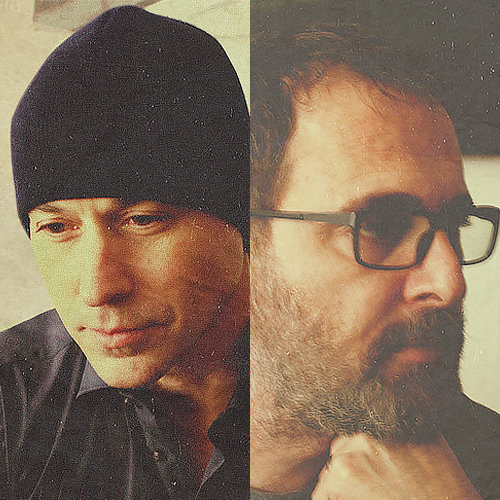 Our latest single, ‘Matterbloomlight (Revisited)’ is the produced version of our fall 2018 single, ‘Matterbloomlight’. Our producer, Mike Butler, did the arrangement and played all of the instruments, so it is very much a "Butler Remix," which is what I wanted to add to the title to differentiate the 2020 single from the 2018 single. That was always intended to be a demo.