Having been formed less than a hundred years ago, in 1915, Miami Beach is far younger than many equally popular tourist spots like Athens or Nice. Despite this, Miami has certainly carved out its own niche in history in its relatively brief tenure and the city is now known the world over for its incredible beaches, amazing nightlife, and questionable underbelly.

Most popular among the sights of Miami Beach would undoubtedly be South Beach. This area, which stretches from the sand to around 25th street, has become a culturally significant icon all its own thanks to its depiction in movies and television programming like Scarface and Miami Vice. South Beach is now among the wealthiest areas of Miami but many longtime residents no doubt remember when the place was nothing more than a slum filled with vacated buildings; a rampant crime filled area that was the epicenter of the illicit cocaine trade. During the seventies and the eighties, Miami became known around the world as one of the most dangerous places in America, after a Time Magazine cover story detailed the daily murders and assault rifle battles between Columbian, Cuban, and American drug lords and criminals. While Miami and Miami Beach still experience the average amount of crime for any metropolitan area, the violence and criminal activity is nowhere near what it was just a couple decades ago.

The drop in the crime rate in Miami is a credit to the valiant efforts of the Miami Dade County Police Department. Miami Beach is largely safe these days and that is an even more astonishing fact considering that it is one of the most culturally diverse cities in the country. Hispanics (mainly Cubans) make up the majority of Miami Beach and Spanish is the most spoken language in the city but one of the largest Orthodox Jewish communities in the world resides in Miami Beach as well. Countless yeshivas and synagogues can be found within and some of the foremost authorities on rabbinical studies call Miami Beach home. Interestingly, the Jewish population makes up nearly a fifth of the city but this amount pales in comparison to the early 1980s, when over sixty percent of Miami Beach was Jewish. This correlates with the quick rise of crime when Cuban immigrants began to spill into Miami and the cocaine trade was at its peak. The predominantly wealthy Jewish community no doubt fled en masse to avoid the incredibly dangerous conditions of Miami Beach at the time. 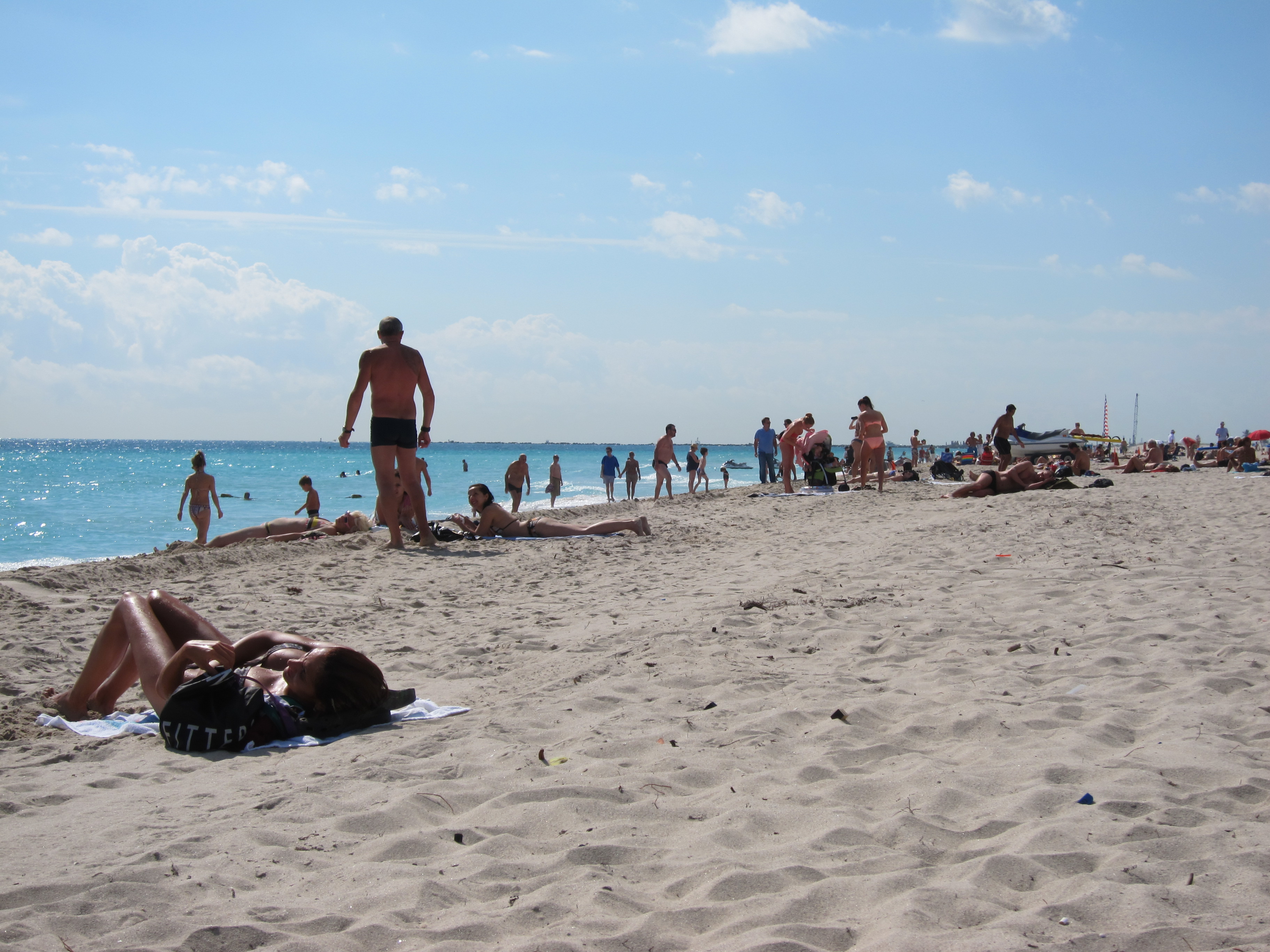 Fortunately, Miami Beach is a pleasant vacation spot these days and a visitor will be enthralled with the gorgeous beaches and the incredible hotels. Miami Beach is also still one of the foremost cities for Spring Break and each April thousands of students flock to this southern Florida paradise for a break from their studies. Miami truly attracts people of all kinds, from young Midwesterners to Jewish senior citizens to Cuban immigrants. Like many of the best tourist destinations around the globe, Miami’s diversity is one of the reasons why it is such an exciting place to visit. 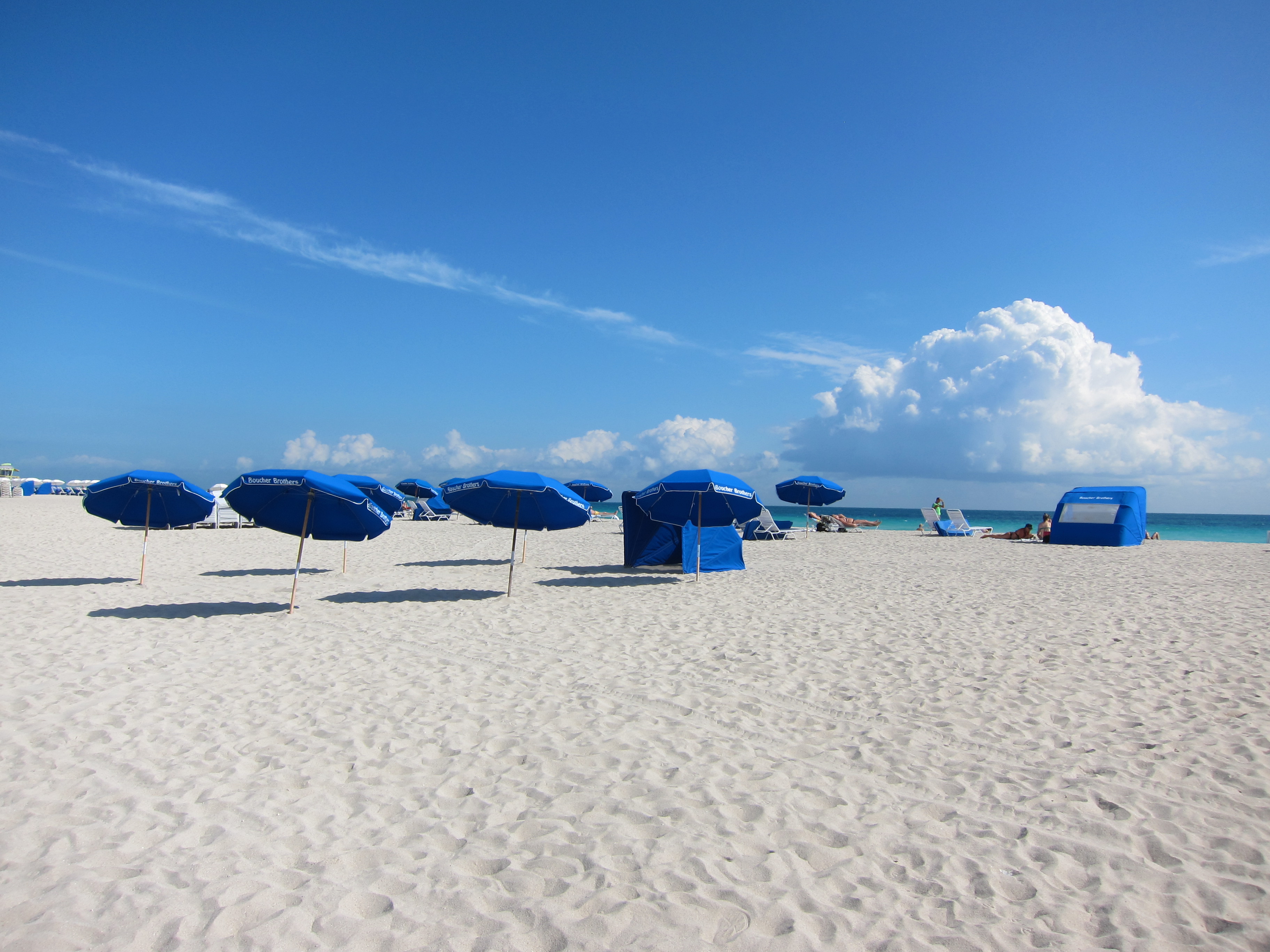