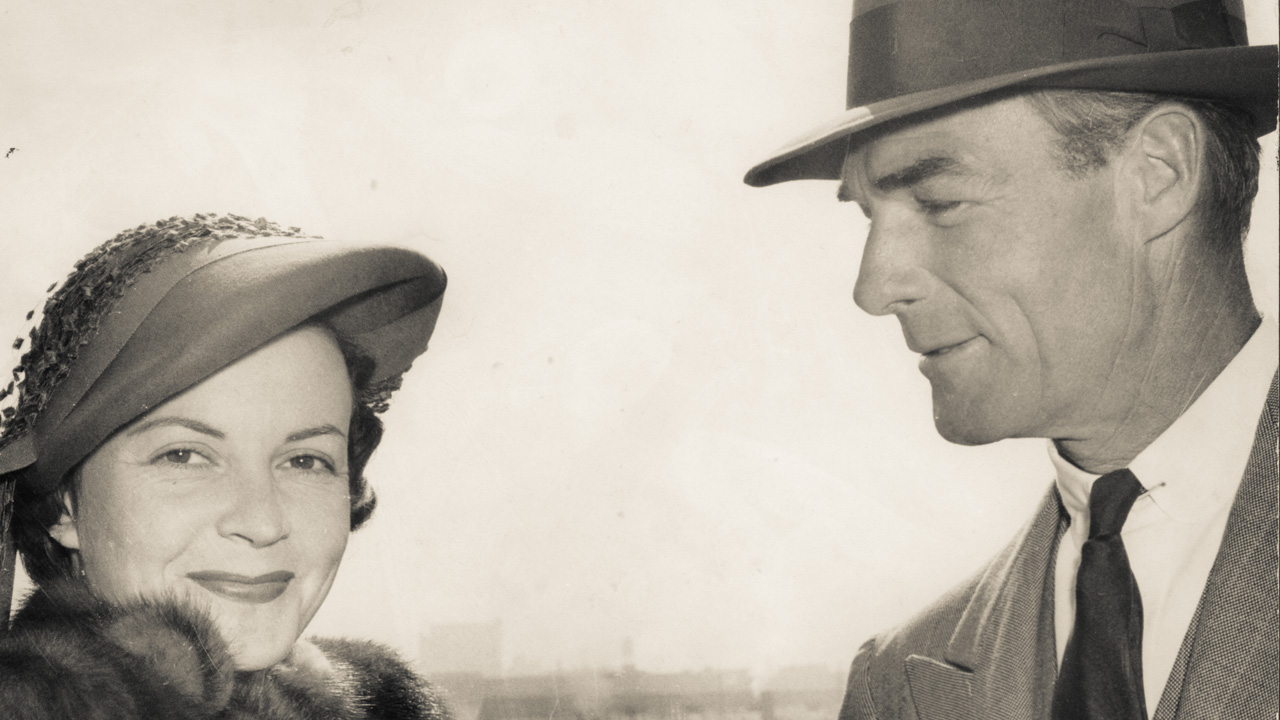 One of Micky Jones' most memorable portraits is of singer Lena Horne when she was 32 years old. Horne was at the height of her film career and this image seems to capture the perfect combination of confidence, beauty, exuberance and vulnerability.

Jones photographed scores of celebrities during the 1940's and 1950's in Vancouver, BC. Armed with his Speed-Graphic, a large format yet somewhat portable bellows camera, he and a writer would set out to find stars of stage and screen. He carried a flash battery the size of a motorcycle battery which had enough juice for seven pops.

Many of the celebs came up from LA on Sunday to get ready for a weeklong stint at one of the local Vancouver nightclubs. Blue laws prevented liquor sales on Sunday so, when Jones met them for press shoots they were often stone-cold sober and earnest. With a few exceptions.

"The great Sophie Tucker, who was known to enjoy a drink, asked me if I could help. In those days the taxi drivers could always get their hands on a bottle and I knew a guy. He fixed us up with a bottle of rye which Sophie, the Vancouver Sun reporter, and myself enjoyed that afternoon. I don't recall whether the 8-ball photo was taken before or after… but it's in focus".

Among the celebrities who met Jones' lens were Yvonne De Carlo, a Vancouver native best known to his generation as the wife of Moses in The Ten Commandments, and to my generation as TV's Lilly Munster.

Another was Kay Starr, American pop and jazz singer who enjoyed considerable success in the 1940s and 1950s. She is best remembered for introducing two songs that became #1 hits in the 1950s, Wheel of Fortune and The Rock and Roll Waltz. Billie Holiday once called Starr “the only white woman who could sing the blues".

As a press photographer, Jones didn't just photograph celebrities. His skills as a pilot were put to good use when he was called upon to photograph the BC interior. During the Fraser Valley flood of 1948 Jones produced his most iconic image when encountering three white horses trapped by the rushing waters on Barnston Island. The horses were later rescued by First Nations people on the island.

In 1949 the ship S.S. Chelohsin crashed on the rocks in Stanley Park, Vancouver. Micky arrived on the pitch dark crash scene with his 4x5 camera. He set it up on a tripod and left the lens wide open while he walked around the ship popping flashbulbs from various angles to throw some light on the subject. The stunning result is the only known photograph of the wreck from the night it happened.

Jones, a small town kid from Kelowna B.C., where his dad was mayor, did a stint in tinseltown himself while training as an airplane mechanic before joining the Royal Canadian Air Force. During the latter stages of WWII he was stationed in Yorkshire, England and recalls the war years mainly as a travel experience. In his mid-career, from the Nixon administration through the millennium, he practiced travel photography teamed with his travel-writer wife Iris Sanderson Jones. 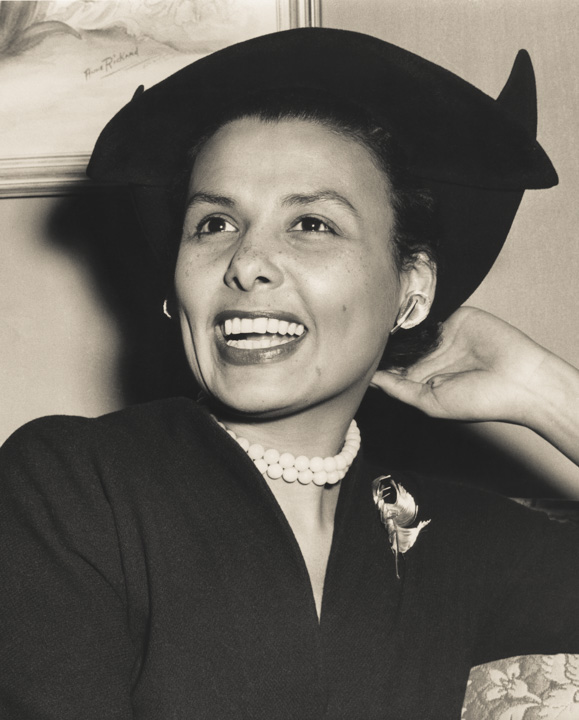 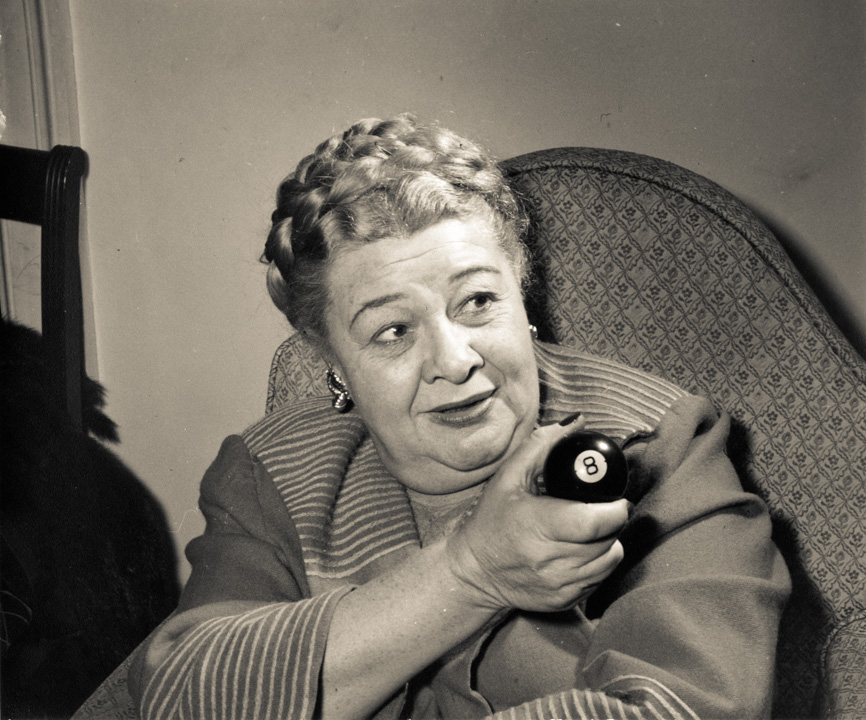 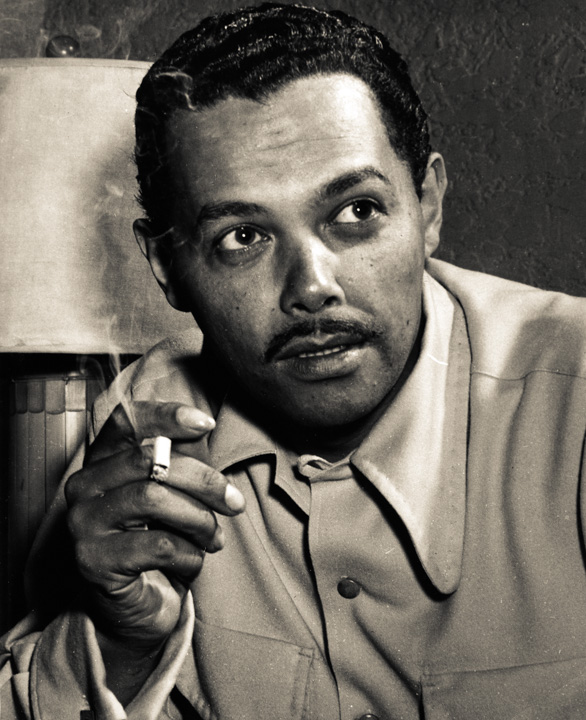 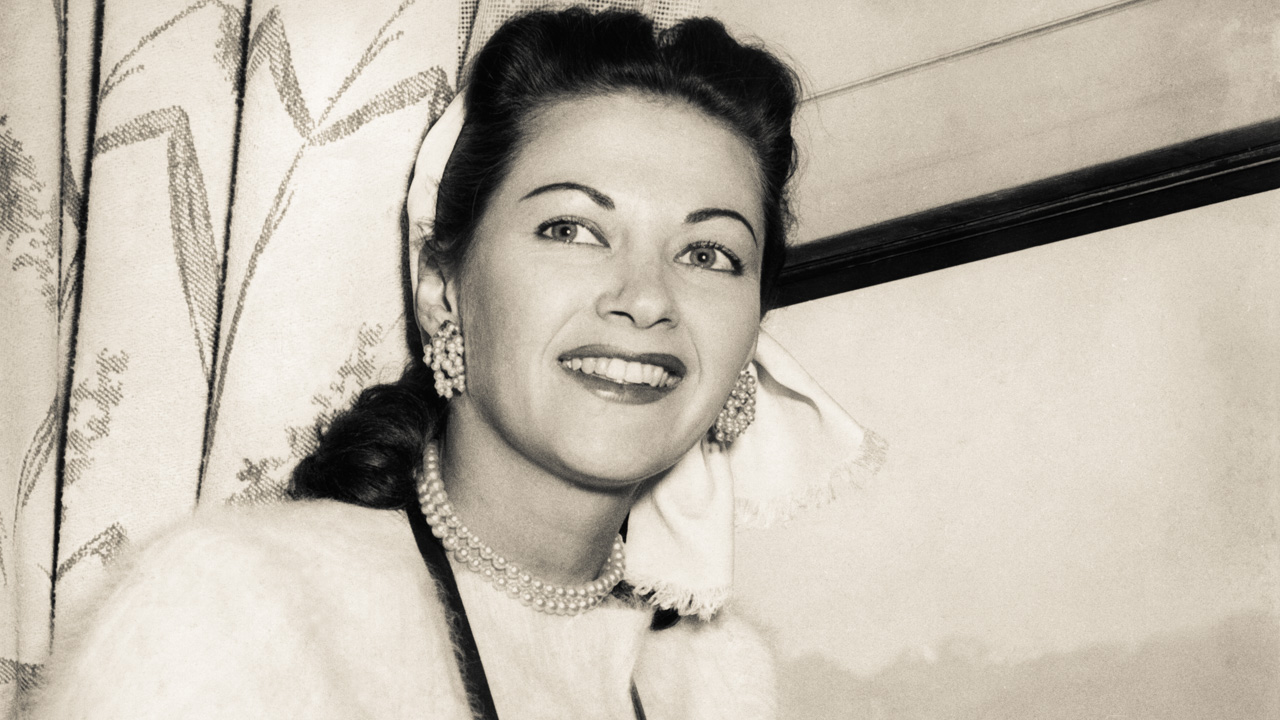 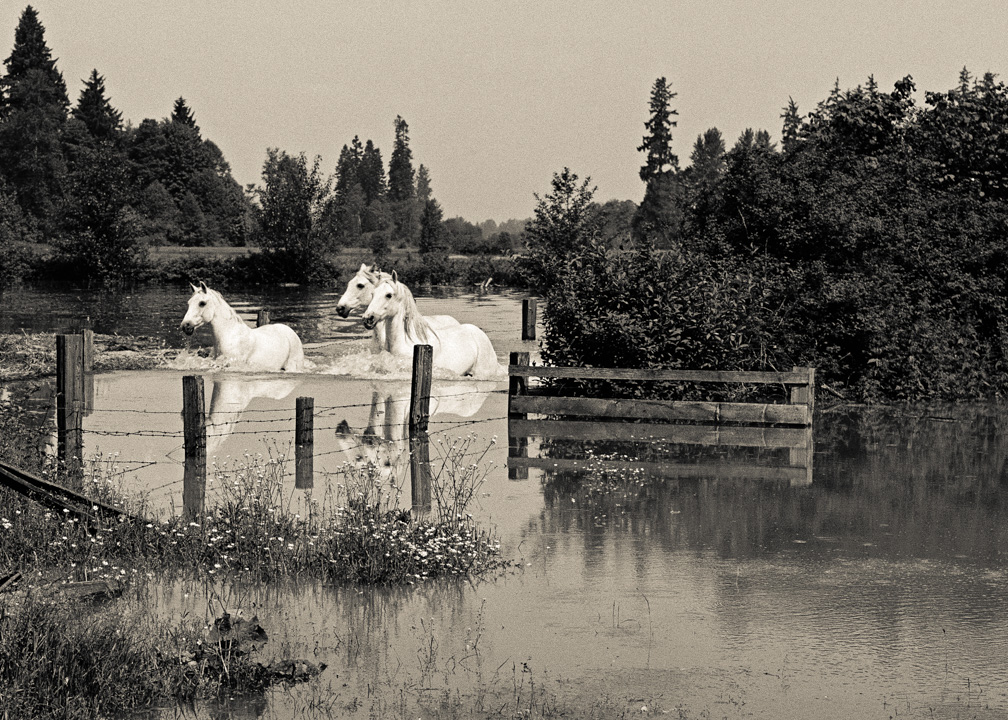 White Horses in BC Flood